Last week I gave away epic gauntlets, for this week I have a lot of epic gloves so your casters and rogues won't feel left out =)
-I'll random away 2 of the highest value gloves between everyone above fair share.
-And the rest of the gloves will be given out to the top raiders in a layered style: The winners with the highest scores will recieve the most valueable gloves, the winners with the lowest scores will recieve the lowest valued gloves.
(-1 prize per player max, so if you got lucky and won the random draw, you'll be excluded from winning a lower value topscore reward)

I'll post the exact reward details before the raid starts, I will have 7+ gloves to give away. So it will be at least a Top 5.


*UPDATE*: ...and here's the final prizepool =)
It's a pretty decent collection of high power special blueprint gloves, I think they will be usefull to quite a lot of players in the city, and they can be sold for quite some gems if not =)

Zarus, Trosdan, Illatoriach & I are always passing on rewards. Our scores will not count in this event.


To PuniYa & Moneybear: you both still have unclaimed rewards, check last weeks info.

Gem values of items always fluctuate a bit.
I checked them just before the raid started, but the lowest 6 gloves seemed to have dropped in price a lot, if they're still far below 20 gems when the raid finishes: 2 epic twisted pikes (lvl 34) & 4 epic impalers (lvl 32) will be provided as optional alternative prizes

(*#6-11, choice of other item instead of gloves, due to those gloves dropping in value over the weekend).


Also, don't forget to check next week's raid info. Zarus has announced he'll be adding several extra mythical items to the prizepool. Need Before Greed as additional requirement for those, if they are an upgrade for your heroes let us know.

All of the 2K+ raidscores have been entered into Pixie's raid challenge again for a small chance at extra prizes. 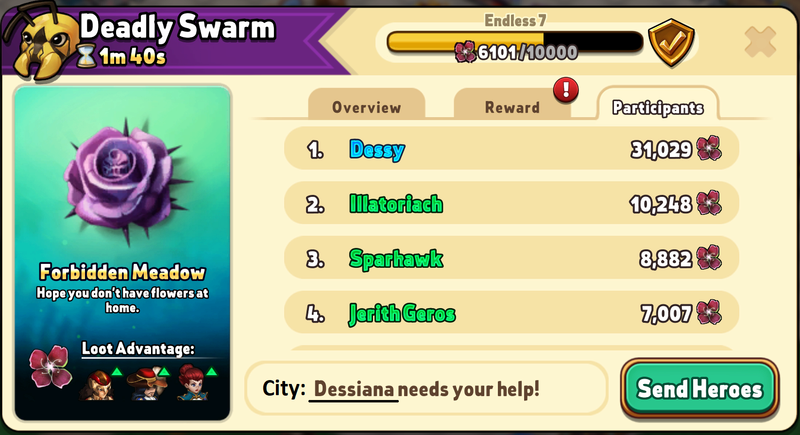 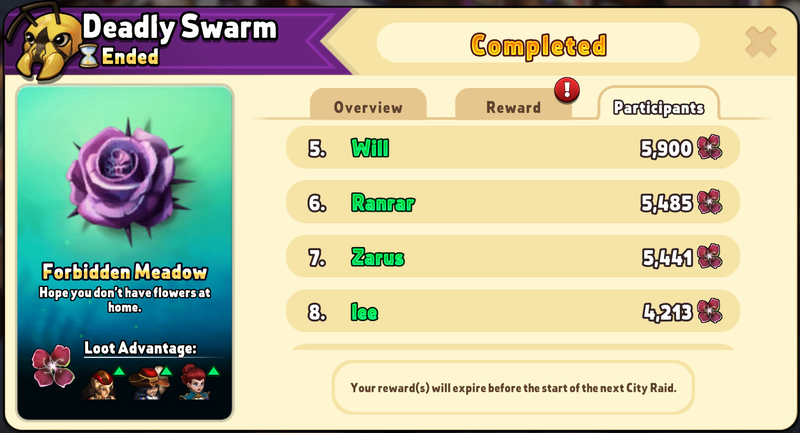 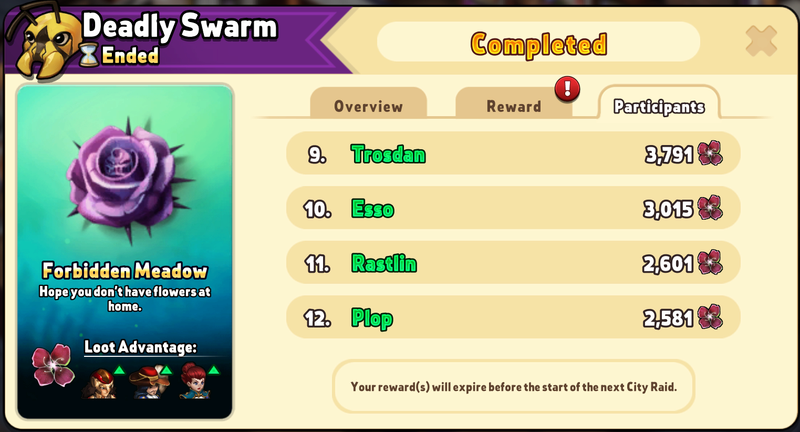 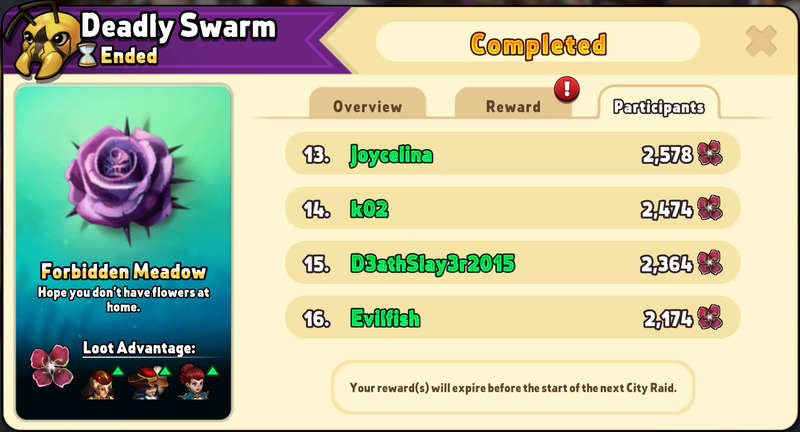