I have 9 pairs of epic gauntlets to give away this weekend & winners will be randomly selected with a RNG.
Just raid fair share+ to have a chance to win one.

Bit of a weird weekend with a lot of players being unable to log on. I hope the problem will be fixed soon.
Endless 6 completed, it's great everyone is so active we still easily got all the rewards unlocked for everyone.

As so many players fell below fair share, I have randommed a few of the fists between all players (excluding Fritz as he's been inactive) instead of adhering to the fair share+ raid requirement. The winners:

-2x Epic lvl 45 Abyssal Gauntlets: #4 Sparhawk & #7 Will
*edit*: and I just got another one: #12 Highspar (if you can't place a city request for them due to lvl restriction, request epic lvl 43 golden gauntlets instead) 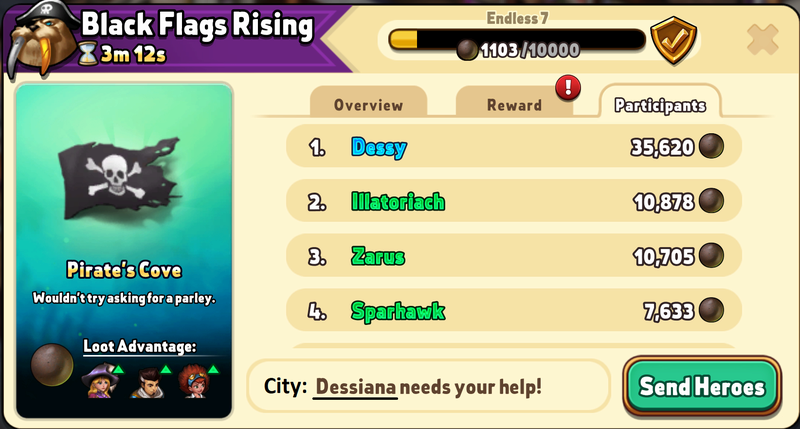 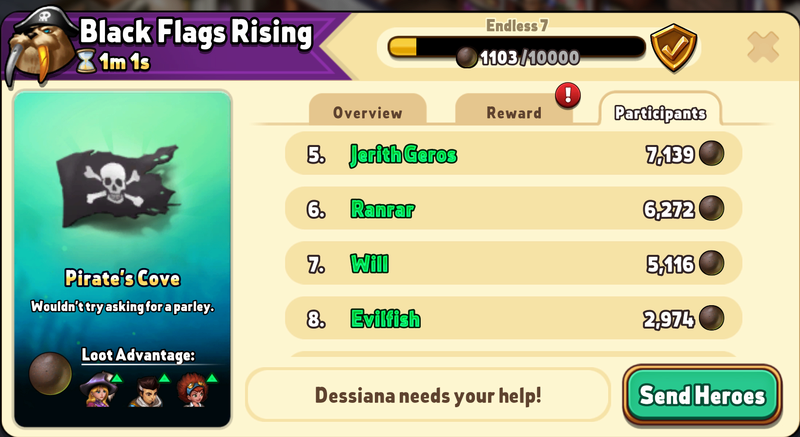